To the hard-courts of Flushing Meadows we go for the beginning of the US Open.

The best bets across Day 2 of the grand slam are in.

The Australian number 14 seed has not been in glamorous form heading into this Round 1 clash against Fritz.

De Minaur was knocked out early in both the Canadian Open and Cincinnati Masters as he prepares for this grand slam, but he has shown more than his opponent.

The 23-year-old American he faces tonight is yet to beat him in three attempts and also failed to make any real inroads at both his lead-up tournaments.

Going with The Demon to restore some pride back onto the court after a host of Aussies were knocked out on day one.

Jordan Thompson heads into the first round of the US Open with a clash against unseeded Italian Gianluca Mager.

Thompson will come into this game cock-a-hoot full of confidence having already defeated Mager in the only contest the two have had against each other.

The win came in Melbourne earlier this year on the hardcourt when Thompson delivered a three-set victory.

The Flushing Meadows courts play very in a similar way to those of Melbourne Park so it is advantage Thompson in this match.

Expecting this to go beyond three sets, so the total games going over 36.5 also looks the way to go.

She might not be Australia’s golden girl like Ash Barty, but Ajla Tomljanovic has continued to improve her reputation as a fan favourite in Australia and attempts to add to her credentials when she faces Katie Voynets in Round 1.

The Croatian born Aussie is ranked 46th on the WTA rankings heading into this grand slam, but will face stern opposition in the form of this 19-year-old American who made an impression at the Cincinnati Masters qualifiers.

Neither lady has played each other in their careers as of yet, but Volynets does have the superior record on the hardcourts this season.

Tomljanovic did pull out of the Canadian Open after calling it quits in the second set of her Round of 64 clash against Fiona Ferro.

Volynets is really an unknown quantity, but Tomljanovic has the experience, power and strength on her side.

Maria Sakkari looks to continue her a career best tennis season when she faces up and coming Ukrainian propsect Marta Kostyuk.

Sakkari scored a semi-final berth at the French Open earlier this year in what was a sign she had well and truly arrived as a serious contender on the grand slam scene.

Kostyuk also has the French Open listed as her best ever finish at a grand slam after making the fourth round this year.

The Ukrainian, who is ranked 55th on the WTA Tour, has more scope for improvement and actually has a superior winning percentage on the hardcourt surface.

Sakkari should prove victorious, but Kostyuk can definitely cause headaches. 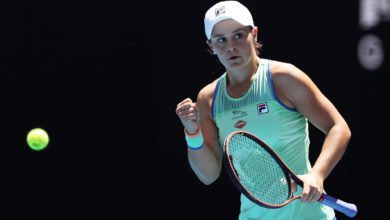 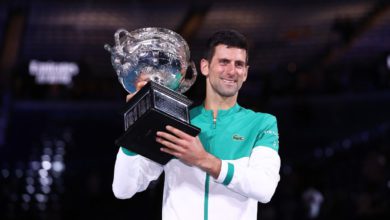 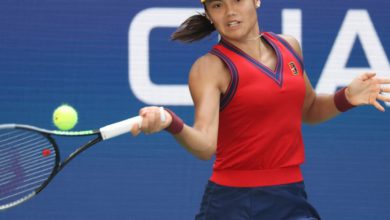 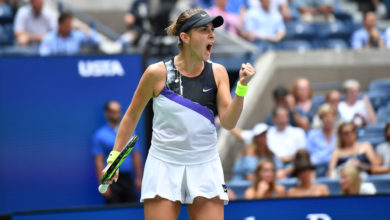