Australia against Slovenia as both nations battle it out for the bronze medal in Tokyo.

The best bets are in despite our hearts being broken by the USA.

Australia had its gold medal hopes dashed by a brilliant performance from the USA on Thursday, but now comes time for a chance at a bronze against Slovenia.

The Boomers will have their work cut out for them with star Dallas Maverick Luka Doncic leading the way for Slovenia against an Australian squad full of players desperate to drape a medal around their neck.

Brian Goorjian had his green and gold troops playing brilliant offence and defence early in the semi-final against ‘The Dream Tream.’

Leading by 15 points halfway through the second quarter, Patty Mills was causing headaches for the USA defence.

But as we have come to know with the NBA talent served up by America, the 15-time basketball gold medal nation went into overdrive after halftime to score a comfortable 97-78 victory.

The Boomers will need to lift their defensive output and nous on the offensive end if it is to defeat a Slovenian side which came inches away from playing in a gold medal match.

Doncic managed 16 points and 18 assists in the cruel 90-89 defeat against France and he will be one Australia must keep an eye on. 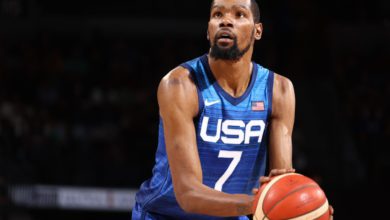 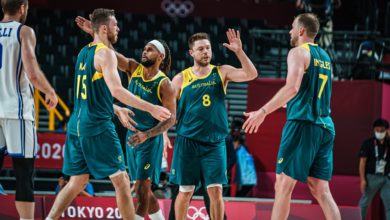 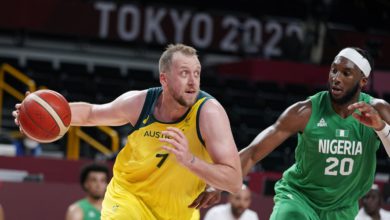 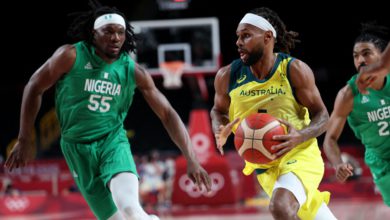