Gun trainer Patrick Payne has been on an incredible run over May and June.

Winner after winner as punters around Australia cash in their cheques when having a wager on the ‘Payne train.’

It took off for Patrick Payne, with Chatelaine capturing victory in a BM-58 race at Kilmore on May 12 as a $3 elect.

The win would be the first of two on the day as progressive galloper Gate Crash scored at Pakenham over 1600 metres in BM-64 grade only a few hours later.

The weekend would turn into a winner at Flemington with Jimmy The Bear collecting the winner’s cheque at $21, while Free Flying Star and Hearts and Minds ensured Payne hit a double at Echuca.

It was the beginning of what has been a monumental ride.

After taking off from the first station, the Payne train would pick up two more passengers: Bold Hoi Ho and Hey Happy.

Bold Hoi Ho destroyed his rivals in a 1300-metre maiden event after leading all the way, and Hey Happy would grind away to score a victory over the hurdles.

These two runners would make it seven winners across three days of racing for the stable.

The train was starting to fill up, and a new carriage might be needed!

Six, yes, that’s right, six winners for Patrick Payne would eventuate on May 29 after hauling a city win with D’aguilar at Caulfield the day prior.

The final Sunday of May for 2022 consisted of winners at Mildura and Ballarat.

If you’d have taken the all-up bet at Mildura with those five winners, you would get around 60-1 odds.

May run not done

A double at Hamilton ensured the end of May was a thing of beauty for the Payne stable.

After producing a solid first-up run at Pakenham, Bigolino would scorch his way up the middle of the Hamilton straight over 1400 metres on a heavy 10 to collect the prize.

However, it was not over.

Enter Chatelaine for the second time in a fortnight.

Yes, it is a shocking pun and play on words of The Beatles’ hit ‘Hey Jude,’ but Payne would have to be on par in a popularity contest against one of the greatest bands of all time.

Let’s go through his winners in June as a list.

The numbers make for great reading.

A strike rate of 24.82% means he is nearly landing a winner for every four runners. 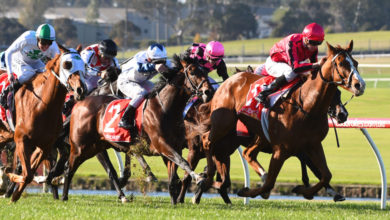 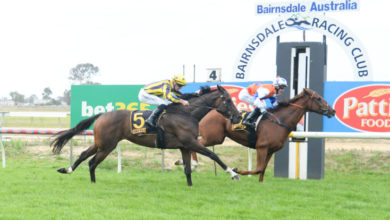 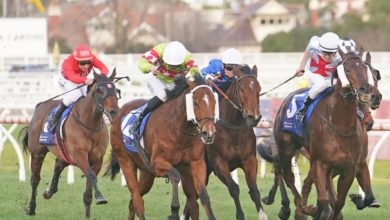 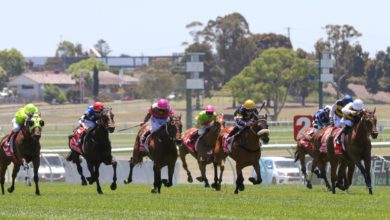