All the best bets ahead tonight and tomorrow’s A-League fixtures for BetDeluxe.

Melbourne Victory and Sydney FC meet for the 57th time in history as both teams get set to write another chapter into the Big Blue rivalry at AAMI Park on Monday night.

Victory will be looking to hold fort atop of the A-League table, while Sydney FC attempts to make up ground after a slow start to the season.

The Sky Blues have looked nowhere near the finals team of the last handful of years and have failed to win in their last three competitive matches.

After being knocked out of the FFA Cup by Central Coast, matters were made worse for Steve Corica’s men when they fell 2-1 to Perth last weekend.

It will not get an easy easier against a fresh Victory team looking to bounce back after a 1-1 draw against Adelaide prior to its fixture being interrupted by health and safety protocols.

Jason Davidson, Marco Rojas and Matt Spiranovic missed the Adelaide draw but, from all reports, have trained strongly and are in the mix to return.

The return of those three might be enough to put to an end three-year losing streak against Sydney FC.

Amazingly, the Sky Blues have won the last eight fixtures against Melbourne Victory, but that looks likely to change this time.

Macarthur FC will attempt to gain ground on the league leaders when it faces off against Perth Glory on Tuesday evening at Campbelltown Stadium.

The Bulls had their five-match undefeated run brought to a screeching halt prior to a big gap in fixtures after being humbled 3-0 by cross-town rival Sydney FC.

This game marks the first contest the Bulls have played in a month and they come up against a Perth Glory team who is riding the wave of a 2-1 upset victory over Sydney FC last Saturday.

Bruno Fornaroli found the scoresheet yet again with his 85th minute strike and that will definitely have Bulls’ coach Ante Milicic on his toes as he prepares his defence for this dangerous Glory front third.

The market is suggesting this will be a tight game with the Bulls only he slight favourites to the get the job done.

The value looks to be with the draw in this one.

Suggested bets:
Draw at $3.4
B. Fornaroli anytime goalscorer at $2.5 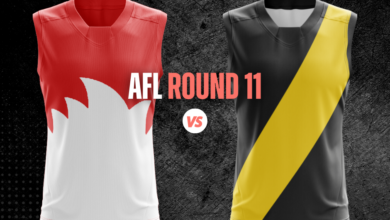 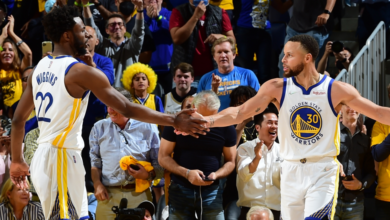 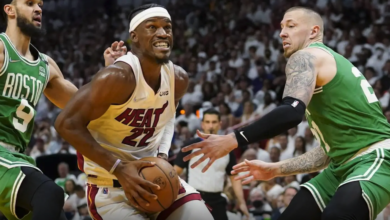