One of the greatest rivalries in Australian sports returns to the G.

BetDeluxe will be zoning in on a game of the round every week throughout the 22-round season to run through all the best bets from that particular game.

Be sure to check out our comprehensive analysis and best bets for every other game during each round.

Carlton versus Collingwood. MCG. Under the lights.

It’s the biggest of the home and away fixtures between two of the biggest rivals in the AFL.

With both sides looking for their first win of the 2021 AFL Premiership season, there is already a lot riding on this game with only five teams out of 58 to have made the top eight since 2010 with a record of 0-2 to begin the season.

Meanwhile, Collingwood looked lacklustre for periods of its 7.11.53 to 10.9.69 loss to the Western Bulldogs last Friday night.

Darcy Moore was incredible all night as the Pies key defender. He took 12 marks and had 18 possessions as he thwarted the Bulldogs’ forays forward of centre.

The Pies midfield did look a class below the Dogs but that quarrel will be quelled by the addition of Steele Sidebottom who has overcome a calf complaint.

The recent head to head clashes between these traditional arch-enemies has Collingwood winning the last four times with the 2020 fixture being a 10.12.72 to 7.6.48 triumph to the Magpies.

Since then, the Blues have bolstered their squad with Adam Saad, who was amongst the best for the Blues in the Round 1 defeat, and Zac Williams, who will make his club debut after serving a one-game suspension due to a head high bump.

Judging by the form shown in Round 1, the Blues will look to run, gun and attempt to open the game up, while the Magpies are likely to bottle up, absorb pressure and hit Carlton on the counter.

The Pies have arguably become weaker since the win against the Blues last year and with the addition of Williams and Saad to this Carlton line-up, it could prove a big factor in reversing the 2020 result.

In a game that is almost impossible to split, we will side with the Blues who come up longer odds.

It was a fast start for the Blues last week with Levi Casboult nailing the first goal and he has now done so for the Blues in his last two games at the MCG.

Collingwood was very sluggish away from the blocks and it may be an area coach Nathan Buckley puts a specific focus on given they conceded the first three goals of the game.

When the Pies and Blues met in Round 14 of 2020, it was the Pies who managed the first goal of the game.

Josh Thomas did have the first shot on goal against the Blues last year and caused headaches for the Carlton defence.

With Darcy Moore likely to lockdown Harry McKay, it should open up the door for Casboult to sneak under the radar like he did last week.

The total points scored for the game is currently set at 163.5.

Last year’s contest between the two teams was well under that quota with only a total of 120 points being kicked for the game.

Albeit, the game was in Round 14 on the back end of a long stint in quarantined hotels.

The Magpies are going to try turn this game into a defensive slog, whereas the Blues will look to utilise the speed of Adam Saad, Zac Williams and running ability of Sam Walsh to break the lines and attack.

Interestingly, the last 10 games at the MCG has seen the total points going under the quota set at the first bounce.

Not sure if Carlton have the ability just yet to really break down and open up a team so resolute in defence as Collingwood.

We could be in for another low-scoring affair between the two. 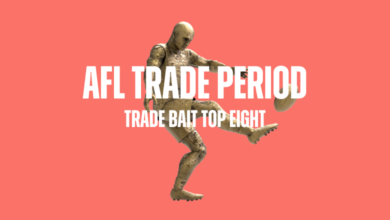 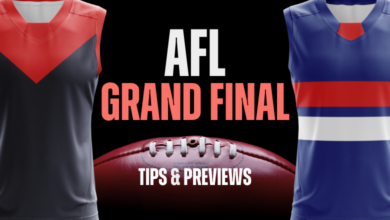 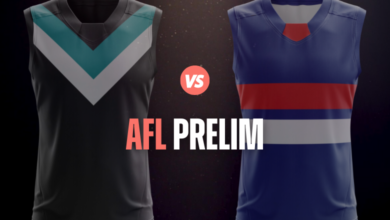 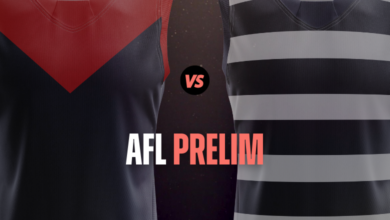